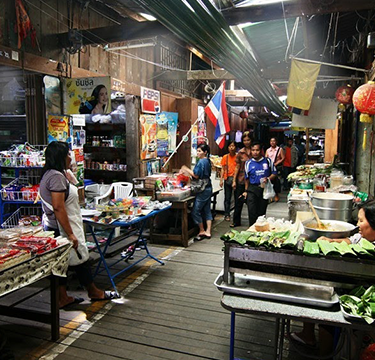 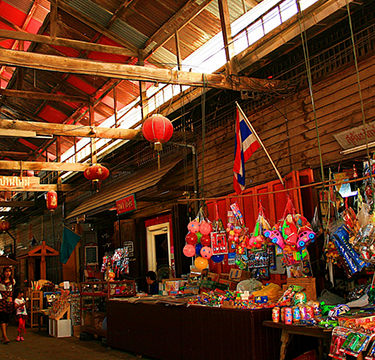 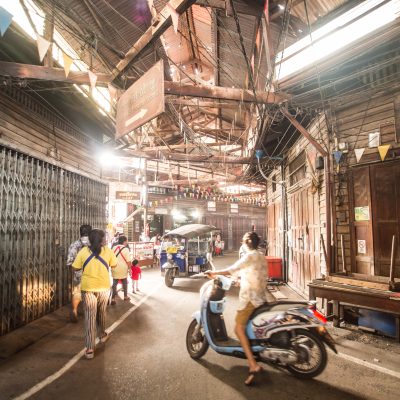 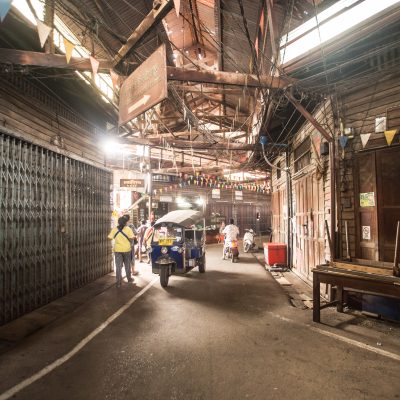 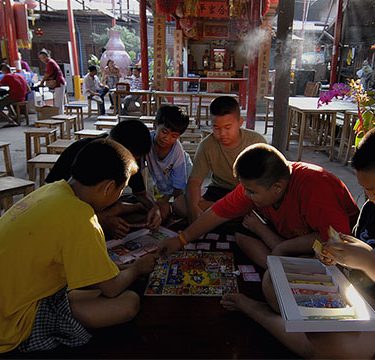 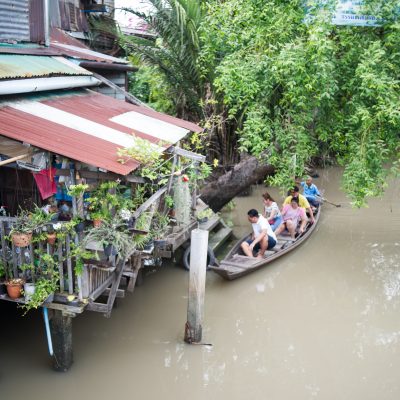 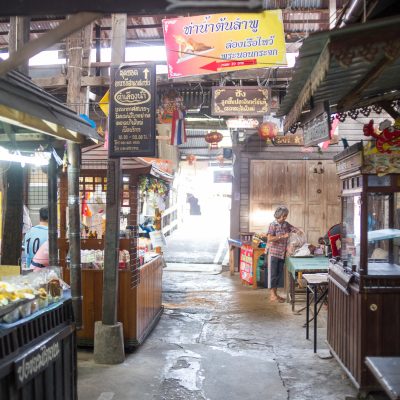 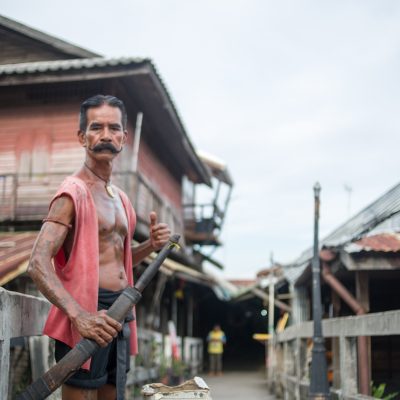 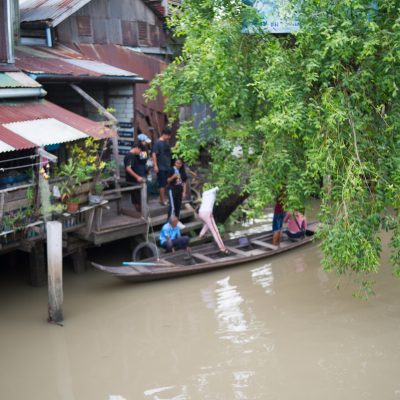 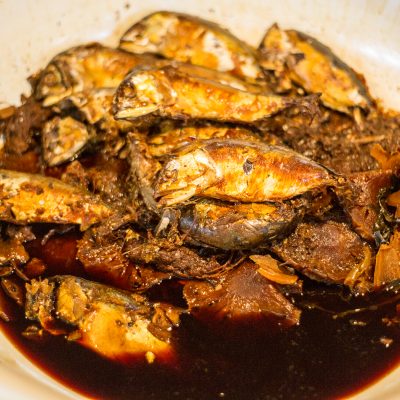 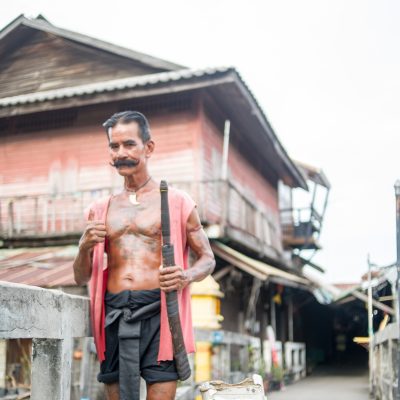 Ban Mai 100-Year Market is one of the early communities of the province with a unique traditional way of life, which is different from other communities. That is, the charm of being aged community with old-style homes since the reign of King Rama 5. It has been used as a filming location for movies and period dramas for the Chinese community such as Yu Kab Kong (Life with Grandpa), Nang Nak, and Chao Sua Siam. There are a variety of souvenir shops and restaurants as well as flavored coffee shops and a collection of products to purchase as gifts. Ban Mai 100-Year Market is located on the west bank of the Bang Pakong river on Supakit Road, Ban Mai Subdistrict, Mueang District, Chachoengsao Province. This market has existed with Padrew people since the reign of King Rama 5 of Rattanakosin and been a central business district for more than 150 years. It was originally known as the "floating market", a community with the Thai-Chinese residents since the generation of grandparents. Ban Mai Market has a long life culture. In the past, it was a busy community of water traders. But time changes, the place is now less important. Once the road cut through the community, more people turn to land transport. Water transport thus declines. With the new generations move to Bangkok to study or work, Ban Mai Market is thus relatively quiet. Most people in Ban Mai Market earn their living by trading. Therefore, they later have an idea to improve their community so that it becomes blooming again by forming a new market complete with cultural tourism with supports from Chachoengsao Municipality and the Tourism Authority of Thailand, Central Region 8. At the beginning, few people paid attention to it because they did not realize the importance of cultural tourism. Later, tourists started to pick up as they were interested in cultural tourism. They liked to see living or houses conditions in the past. Ban Mai Market has become more well-known. Together with public relations effort by the market committee, more public awareness was aimed. Ban Mai 100-Year Market consists of 2 communities, i.e. Ban Mai Market community and upper market community, which are connected by a bridge. Ban Mai Market today has been revived, lively, and valuable as a museum of life waiting for the new generations to come and learn the living culture.

The 100-year floating market is home to the unique ancient wooden, 2 stories row houses. It is also a place for delicious foods, desserts, and snacks including various ancient cuisines.