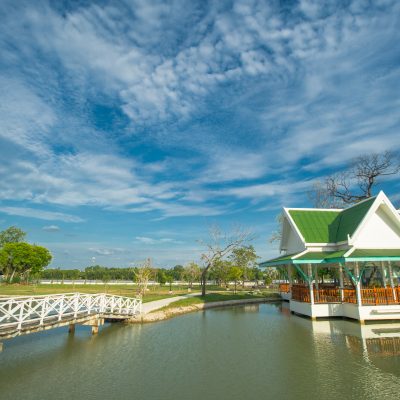 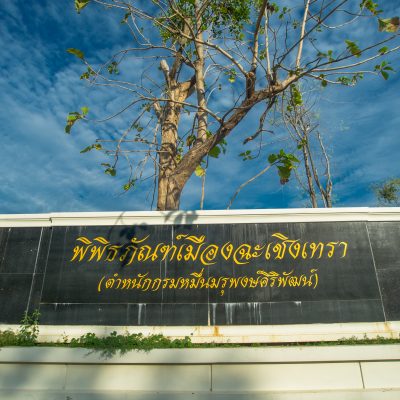 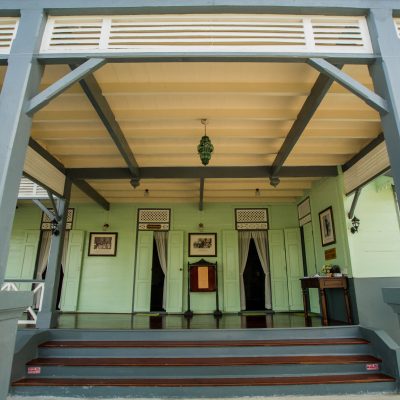 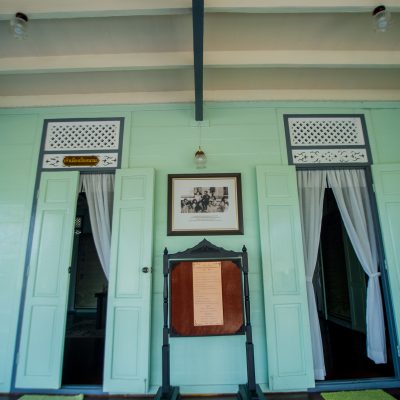 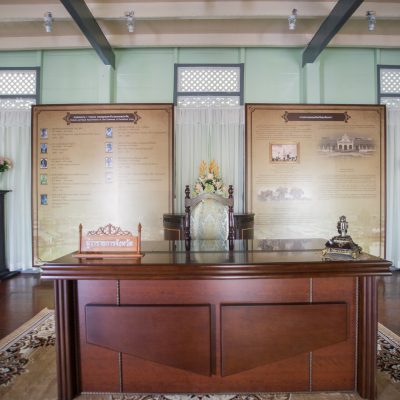 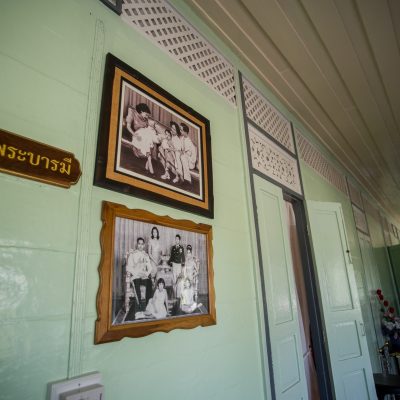 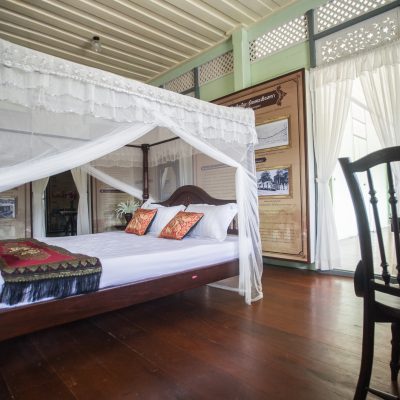 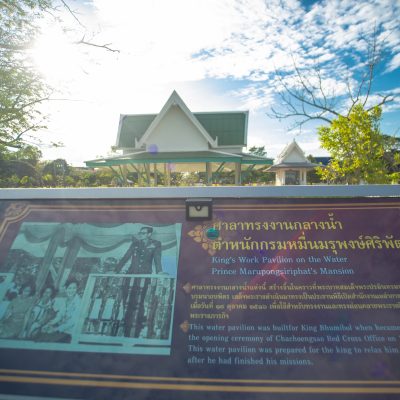 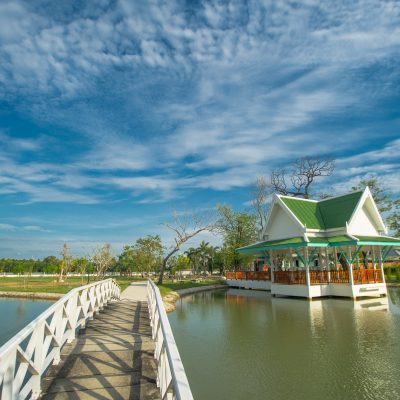 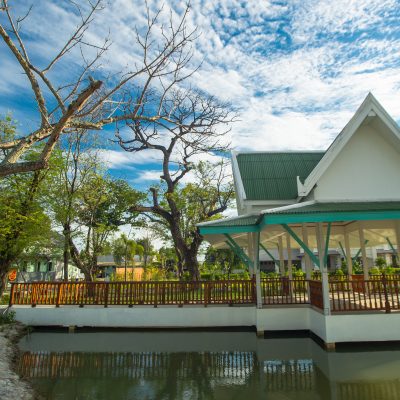 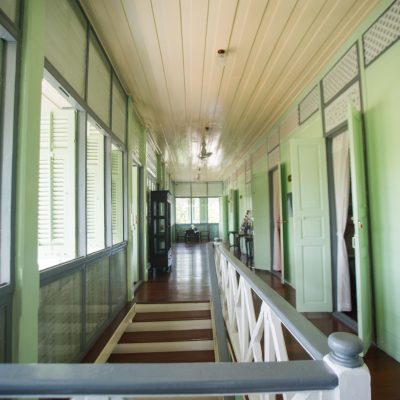 It was once a palace of Krom Muen Marupong Siripat, today it is Chachoengsao Museum, a historical site as important as the old town hall or Prachin Region town hall. When Thailand adopted political policy to lead military and changed its political system from Jatusadom to provincial municipality, Chachoengsao was the government office for Prachin Region. And Krom Muen Marupong Siripat, knowledgeable in administration who headed the provincial municipality was appointed the governor at that time. Construction planning in Prachin Region was in fact the beginning of Chachoengsao city planning. The palace of Krom Muen Marupong Siripat, a two-story wooden house was considered the very first building used as “public official residence” of Padrew. Another historical significance, a great pride for the people of the city residents was this palace accommodated King Rama 5 when he twice made royal visits to Chachoengsao. His picture was bestowed when he first visited the place along with his hand writing read "Given to Prachin Region (town of Chachoengsao) on a visit to this place with pleasure between 24th and 29th of January 1907, Ror Sor 40 126". It is still preserved in the palace to this day.