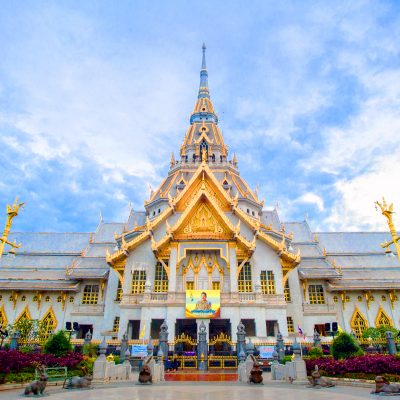 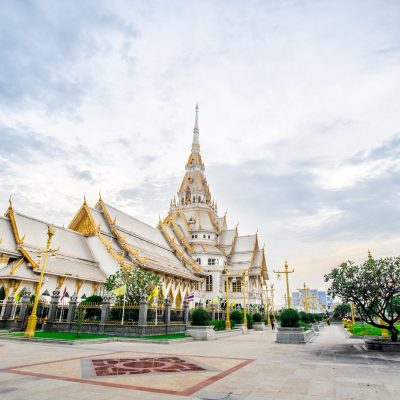 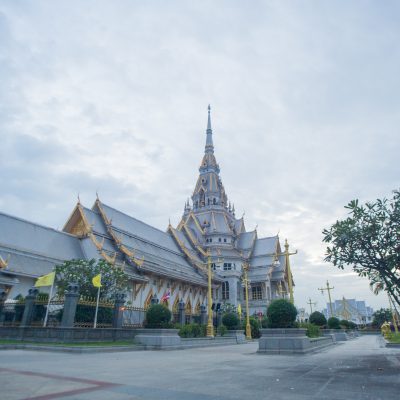 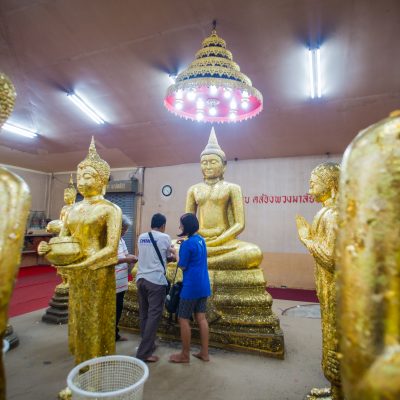 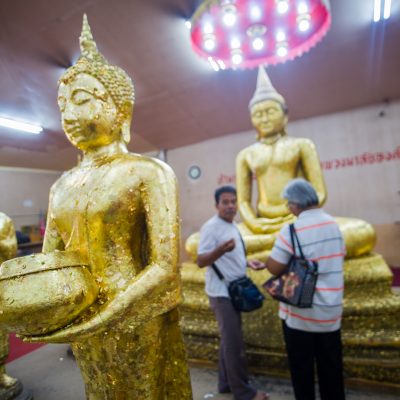 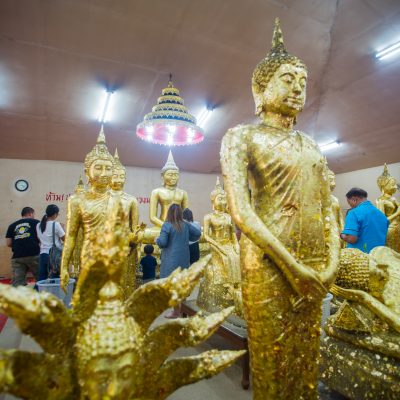 Wat Sothonwararam Worawihan is an ancient temple established alongside Chachoengsao town where is enshrined Luang Por Sothon, a revered Buddha statue for Padrew locals and people everywhere from the past. It is located around 2 kilometers from the market town. It was originally a private temple created at the end of Ayutthaya era. According to historical records, it was named "Wat Hong" because of "swan pillar" in the temple, a tall pole with a swan on the top. It later broke and fell to the ground leaving only the pole, so someone managed to hang a flag in its place hence, "Wat Sao Thong". When the pole broke in half, it was called "Wat Sao Thong Thon". While "Wat Sothon", which means "pure" and "sacred" was called by the name Buddha Sothon or Luang Por Sothon that has been enshrined in this temple. Later, Wat Sothon was adopted as a third class royal temple of the Worawihan type and named “Wat Sothonwararam Worawihan” by His Majesty King Bhumibol Adulyadej on August 8, 1958.

Wat Sothonwararam Worawihan An ancient temple in Chachoengsao. It is enshrined Buddhist Sothon. The Buddha of worship. And people from different countries come to the past. Located on Mahaphant Road. About 2 km from the city center.

The sacredness of Luang Por Sothorn made the people come to worship as many as the eggs with boiled garlands or offerings. But there is one belief is not to ask not to be a soldier. Because it is told. I like to be a military to protect the country.